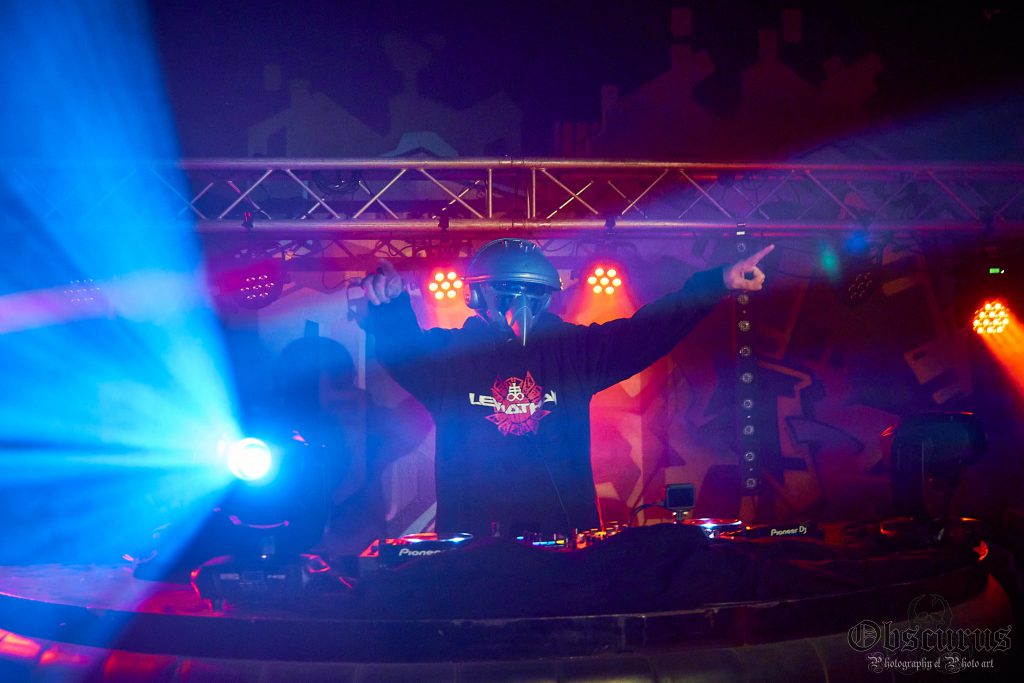 Born and raised in Amsterdam started producing in 1985 in a hip-hop crew called D-P “Digital-Power”.
Through hip-house and Acid  Techno Michel became obsessed with dark hardcore played at illegal parties in warehouses.
He released his first record in 1992 in the formation “the TOF band”.
Michel invested in new equipment and classic Vintage Synthesizers,
Finally resulting in a professional multimedia recording studio that makes the hearts of many producers beat faster.
“I can produce almost any kind of music in my studio ,my interest for music is also very versatile
He developed a wide variety of styles and worked on many project’s with other artists like

Since 1992 Performing all over the world as a DJ & Live-act.
On events like :