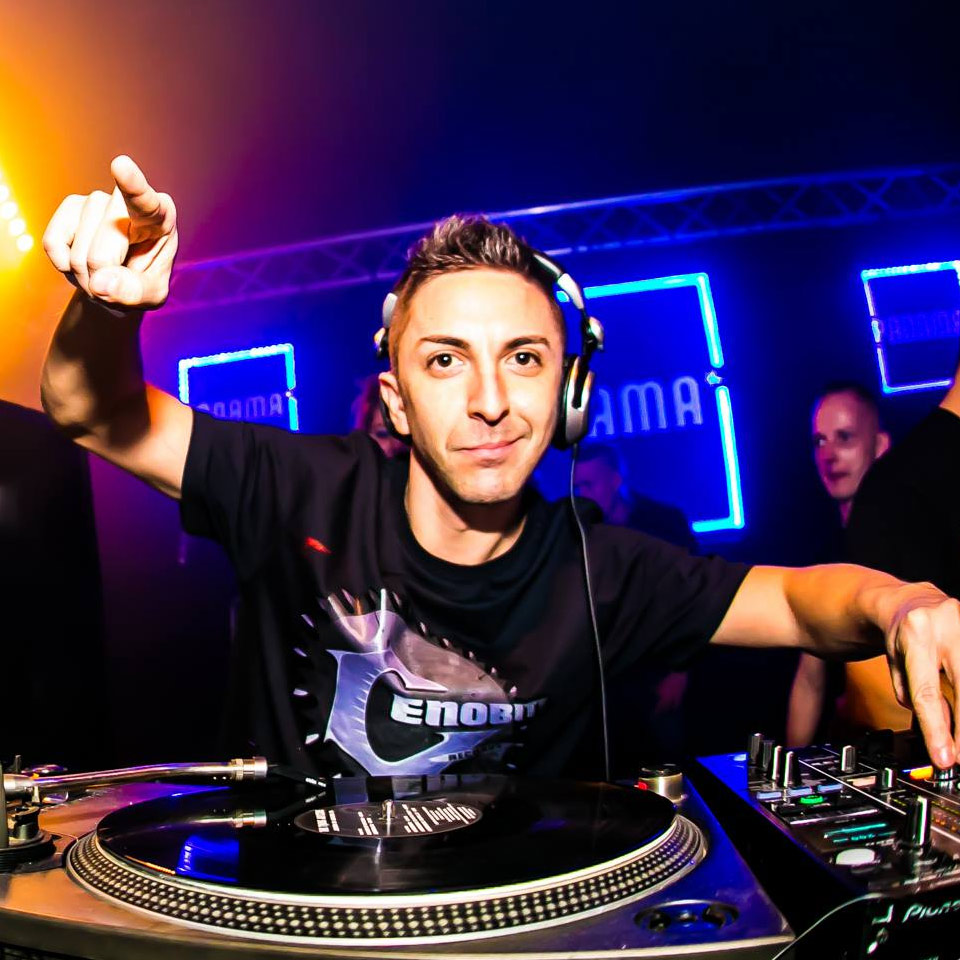 Established a strong link with music in his first years of life. When he was 11 years old this relationship became visceral and at 13 years he started mixing techno. He loves english rave movement which developed in 1993. Then he arrives to the hardcore. From 2001 to 2003 he played mainly in Switzerland and in the same period he released two vinyls on IMFTB Records, Swiss label. After many experiences with other music genres, such as psytrance and big beat, he restarted with hardcore sound. In 2013 he joined Overdrive Events and in 2015 he founded, with his buddy Danytribe, Overdrive Records. At the end of 2015 he decided to move on. After joining with Mokum Records, in 2015, he decided to melt all his music experiences in one reality. The mix of his psytrance and hardcore experiences has one name: Cenobite Records. So, in 2016, he joined this historical and magical label.